As states increasingly use private companies to provide public services, conflicts and questions have come up about the extent to which federal laws and regulations apply to these service providers. One Texas case related to the Americans with Disabilities Act (ADA) is on the SCOTUS docket and may hold private entities more accountable for meeting federal requirements throughout the United States.

Background of the Case

Ivy and other plaintiffs filed suit in federal court. Texas moved to dismiss the case, with the court overruling the motion but allowing the state to appeal. An interlocutory appeal by the Fifth Circuit Court of Appeals reversed the district court’s ruling. The appellate court noted that because the driving schools were not a “service, program, or activity” of the state agency, the ADA could not be applied. Ivy and the other plaintiffs have appealed to the Supreme Court, and arguments are scheduled for November 7, 2016.

The court’s decision in this case may prove to be a watershed moment for disability rights in Texas and the rest of the country. The plaintiffs believe that they were unfairly treated by the state which would not provide sign language interpreters free of charge. The state responded that they were under no obligation to do so since the driving schools were not contractors. The phrase “service, program, or activity” that is at the heart of the case comes from Title II of the ADA, which prohibits the disabled from being excluded from government programs or services because of their disability.

In their 2-1 decision, the court of appeals argued that the fact that the driving schools were state-regulated did not mean that they were required to abide by the ADA. Moreover, they expressed concern that applying the ADA to them could open the unintended consequence of applying the ADA to all regulated industries. Supporters of the plaintiff, on the other hand, argue that the driving schools would not exist were it not for the TEA, even in the absence of an express contract.

The decision of the SCOTUS will revolve around this central question of whether the express contract is necessary to meet the standard of a “service, program, or activity.” The case may have wide-ranging implications for many industries that have some relationship with government programs or mandates. 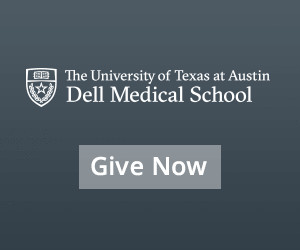 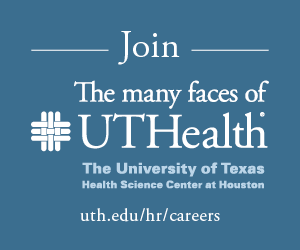